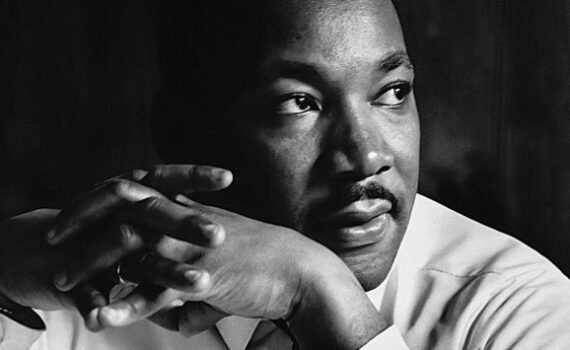 On this day when we celebrate the legacy of Dr. Martin Luther King, Jr., I thought I’d examine his legacy from a different point of view. We all recognize him as a great leader and a great orator, but did you know he was also a master storyteller?

Selected as a featured post in Writing on LinkedIn

In my university leadership classes, we regularly study Dr. King as a leader and I have listened to his speeches countless times. As I was working on our Leadership Storytelling Master Class for the Elite Leadership Academy (EliteLeadershipAcademy.com), I began reflecting on Dr. King’s accomplishments and his speeches. His accomplishments came to mind because I probably wouldn’t be doing the work I do without the strides he helped make. His speeches were great, but I wondered how they worked as stories. I was quite impressed with what I learned. For this exercise, I examined his March on Washington speech from 1963 (commonly referred to as the “I Have a Dream” speech). Here are some of the storytelling techniques he used and the lessons for leaders to use in their storytelling:

On this day to celebrate the birth of Dr. Martin Luther King, let us remember what he has done for all of us. As he so aptly stated, “No one is free until we are all free.” Let us remember these words and continue to fight for equality for all people in all areas of our lives.