Social Leadership Lessons from a Man in a Bow Tie 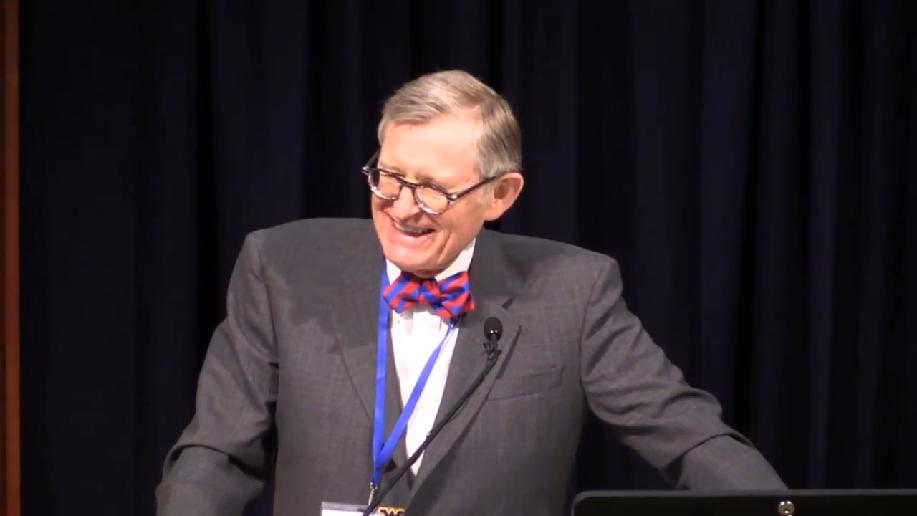 Social Leadership Lessons from a Man in a Bow Tie

In May, I attended the Integrate 2015 Conference sponsored by the West Virginia University’s Integrated Marketing Communications graduate program. This is the fifth year for this conference which has gotten better each year. I’ve been an adjunct professor in the program since 2008 and have attended all but one conference. This year featured many outstanding presentations on promotions, public relations, content marketing and so on. The presentations included speakers from Coca-Cola, SeaWorld, RCA Records and St. Jude Children’s Research Hospital.

The most interesting speaker was the WVU President Dr. Gordon Gee. He was one of the speakers at the conference keynote dinner. This is the last event of the conference and is usually a very exciting sendoff for the conference attendees. I remember President Gee not only for what he said, but for what he represented. Most attendees remarked about his great sense of humor, but if you look closely, you will see a highly skilled leader.

President Gee is known for his straightforward approach to things, his bow ties and the hundreds of selfies he has taken with students. Some of the remarkable things he has done since being confirmed as President in 2014 was to visit all 55 counties in the state of West Virginia to meet the residents and personally convey his plan/mission about the university to the residents of the state.

Connecting with people is one of his great passions. He has tens of thousands Twitter, Facebook and Instagram followers. On campus, President Gee has been known for showing up at student parties where he will socialize with students and take selfies until late into the night. How many university presidents have you seen at a student party where donations were not directly at stake?

He considers himself to be a social CEO. This is a relatively new term defined by an organizational leader who uses social media. Some of the benefits of being a social leader include:

A recent survey by Domo and CEO.com reviewed the social activity (or lack thereof) of every Fortune 500 CEO. They found that:

Obviously, the lack of a social media presence can be linked to generational issues but there is probably a lot of resistance to change and concerns about privacy or security involved also. America’s top CEOs are not personally embracing social. That’s why it was so unusual to see someone like President Gee embracing social media as much.

How is a leader to be heard through the vast overload of social noise that can drown out the underlying message? President Gee provided “five ways to replace social noise with real engagement”.

All of these together show that President Gee’s use of humor is not an act, but a carefully crafted leadership strategy. By following these strategies, he is able to effectively respond to challenges at the university. For instance, after a big football win last season many students behaved unruly. Instead of waiting until Monday to send out a memo to the students, the President sent a Tweet out to all his students stating that their behavior was not acceptable. The students responded by taking pride in their school and stopped the behavior. This would not have been as effective if he hadn’t already established a relationship with the students through Twitter as a normal channel of communication. So it was not a surprise for them to receive a tweet from him.

In summary, people might easily confuse President Gee’s use of humor as a way to be amusing. Behind all the jokes he is a skilled social leader embracing the technology that his constituents utilize. More CEOs from universities to the Fortune 500 should follow his lead to become better leaders and better communicators.